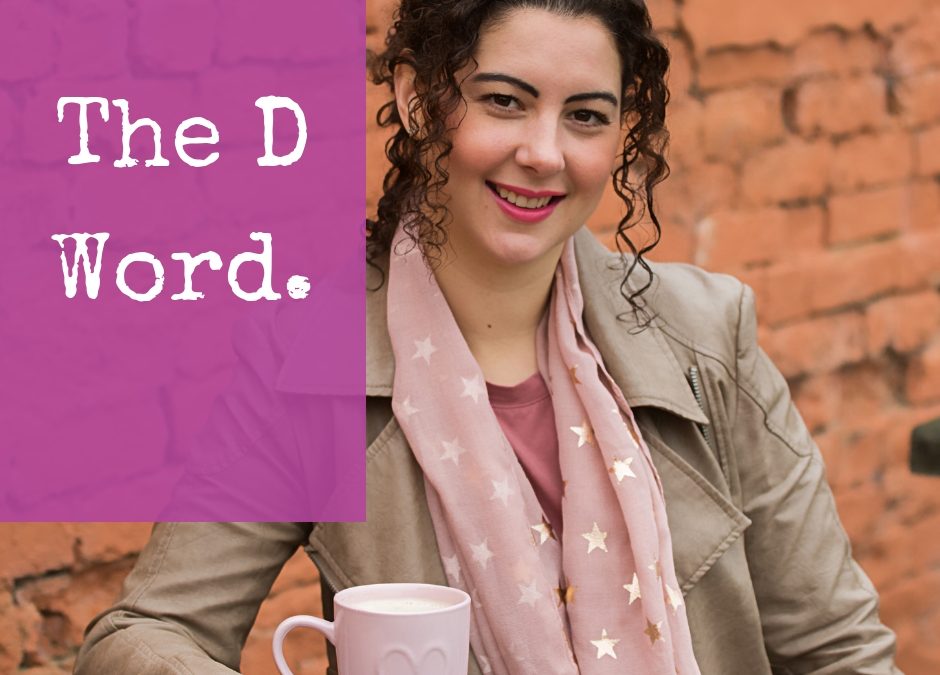 Death wasn’t something we really talked about at home. In fact, if loss ever touched the lives of our family, we – as kids – were often shielded from the reality of death. I never even went to my grandfather’s funeral because I was offered the choice and fear had gotten the better of my teenage self.

Unsurprisingly, when my mum died suddenly I was an absolute mess. I was just 25 and had never been exposed to funerals, let alone a lifeless body. As much as I wanted to bury my head in the sand, I had no choice other than to step up and deal with it.

When my dad died 7 years later, it didn’t get any easier. He’d been diagnosed with dementia and lost his capacity very rapidly. I had no idea what he wanted and yet found myself having to make decisions about everything from his care needs to his finances.

What followed was another grieving period whereby full responsibility was handed to me in tying up my parents’ estate and making yet more decisions about the family home. I found this difficult. We’d never entertained the possibility that both parents may leave us so young and it was all acted on in a state of confusion and grief.

In hindsight I know that if my parents had imagined for one second they would leave this world so soon, that conversations would have been had and decisions would have been made. We were a close family unit and were open in so many other ways. So why didn’t we discuss death and dying? After all, it’s a certainty that we all have to face.

I believe that for many, not having the conversation about death and dying comes down to one thing – fear. Most people struggle to even use the D words and instead replace them with lighter expressions such as “passed on” or “transitioning”.

It’s not only relatives and friends who might find it difficult to talk about what’s happening. Where death is expected, the dying themselves often find it very hard to express what they are feeling or what they would like.

We get stuck in the fear to the point where that death becomes something we must push down or push away, rather than face. It’s what humans do so well.

To name a few of those fears:

• Fear of saying the wrong thing or making it worse.
• Fear of loss.
• Fear of the unknown / death itself.
• Fear of facing the truth, or pretending everything’s alright with relatives, doctors and carers.
• Fear of what others might say of think.
• Fear of own mortality.

Ironically, it’s only through having the conversation about death and dying that we reduce the fear and anxiety about it. It also helps with making difficult decisions about a loved ones wishes. If you think about it, you’ve probably got some ideas about what you want for yourself – but does anybody know about those wishes?

Through being more open about death and dying, we can gain peace of mind and release the burden on our loved ones to know that things are taken care of. Above all, talking about death and dying means we can get on with living. It gives us all a sense of freedom from the ‘unknown’.

As humans, none of us likes to think about death and dying but not talking about it won’t make it go away – any more than talking about dying will make it happen sooner. Having the conversation can help us to live well and to make the most of life until the very end.

Do you know somebody who is dying or bereaved?

Listen to their needs. Encourage them to talk and seek professional support if appropriate. There are some fabulous resources on the Dying Matters website.

If somebody you know needs support with grief and loss, get in touch.

We use cookies to ensure that we give you the best experience on our website. If you continue to use this site we will assume that you are happy with it.OkPrivacy policy